My one big flaw as a person is passion. I'm just too passionate of a person to exist in this world. You would think this would be a good thing, not a bad thing, but all it brings me is trouble. I get myself into trouble because some people don't care about things at the same level as I do, so I get upset at them. I care so much about some things that I'd go at lengths to protect them, no matter what the cost- and sometimes that cost is illegal or immoral. I find myself getting drawn to people more easily than I should, because I get attached to certain aspects of their character. Or I construct my feelings in such a way that I begin to think I'm in love with someone and care for them on a much deeper level than they would ever think of me. I get frustrated with myself because I can't express the feelings I have for these people. Either they're involved with someone else, or I've known them too short of a time period, or the manner in which we met is socially undesirable so it could be viewed as threatening to express myself that way.

Apart from the short-comings of my own personal character, passion gets me into trouble with how I view the world and life. I am easily riled up by someone or something continually failing in a task or doing something that should be perceived to be wrong. For example, a lot of people with power are concerned only with the economic play-out of Hurricane Katrina - meaning, can they earn money off of this. Innocent lives perishing can be viewed as a good thing if it improves the lives of others, no matter how local or distant they are to the situation. Any premature death is a waste in my mind, especially if they said person doesn't have a fighting chance to survive. So whereas if someone dies while climbing a mountain is a waste, they put themselves into that position to risk death (which is probably a part of the reason for climbing the mountain), but the people drowning in the nursery home in New Orleans didn't have the option to escape. So many deaths in the world are not necessarily the fault of the person who died, but rather the community and species as a whole. Too many people are pulling themselves away from these situations so they no longer have to think about it. The tragedies of life happen over there, not here.

We are all guilty of having these thoughts, but I feel like I'm aware of what is going on in my mind. That sounds silly, but what I mean is I can sense myself pulling away from a situation while watching it happen on television. Most people tend to see something on television then click the remote to another channel and forget about it. These things are always lingering on my mind and the only reason why I push them away is because they are on my mind so much. I would never get anything done if I kept thinking about what's going on in the world. That's probably why I'm not doing anything, too.

After my contract ended in June, I've had over three months without work. All that spare time has been spent reading and watching news events unfold, or reading commentary about historical events that are similar to what is happening in the present. The passion within my chest has kept me locked onto these findings so that they never escape my mind. A lot of people have asked me what I'm planning on doing with my life post-Syracuse. My answer to them feels like a lie, while still being the truth. I want to go to graduate school, or I want to continue working in theatre, but right now that feels so ... selfish and insignificant. I want to play a part in this world, not be merely a living citizen on it. So my mind wanders to the possibility of working for an organization like the Red Cross or Salvation Army, etc. But that also feels wrong to me.

All of these relief agencies are just a band-aid for a larger problem in this world. All the money in the world being pumped through these organizations isn't going to end poverty, disease, slavery, the use of children in war, or rape, etc. What's needed is a larger political shift, a new revolution to counter the so-called revolution known as a capitalist-democracy. It cannot be the answer if our world continues to have these problems after centuries of capitalist thought and practice, and the continuing re-invention of democracy. But how can I solve this problem while working in a non-profit organization? How am I helping the world if I work in technical theatre the rest of my life? Is that all life is worth - work with fun on the side for personal pursuits? Doesn't that seem rather dumb when our world and our minds have the potential for greater things?

Or is my mind a sham? Are the passions taking me too far with my ideas and taking me off the beaten path of both reality and idealism? Am I no better than the raving idiots on the conservative talk radio or Osama bin Laden, Hitler, Napoleon, Ghengis Khan, etc?

Will my mind never rest and give me a clear answer for where I should be going?

Please, help me if you can. 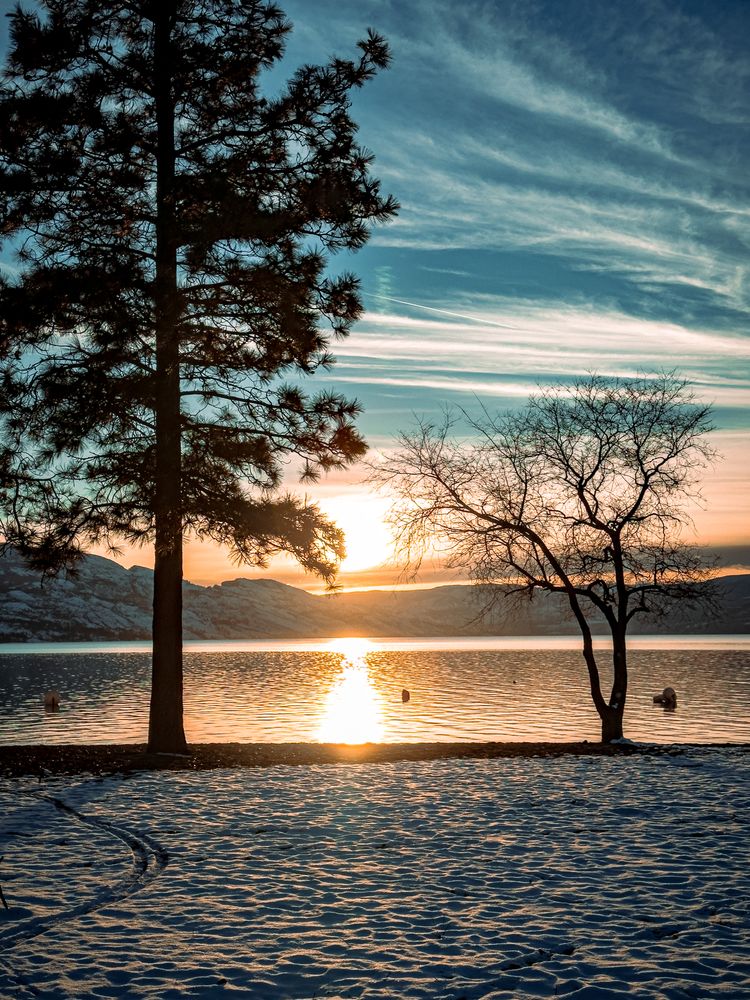