There is always a countermove, always an escape or a way through, so there is no reason to get worked up. No one said it would be easy and, of course, the stakes are high, but the path is there for those ready to take it.

Ryan Holiday, The Obstacle Is the Way: The Timeless Art of Turning Trials into Triumph

This week has been one full of challenges. I could say that of most weeks, but this week was especially trying given the nature of the situations that have come up. It hasn’t been one main issue that needs to get resolved or a personal situation that I could shelve for the time being. It’s been a cycle of the same three problems coming up on a daily basis, from morning to night, with no solution in sight.

Without going into detail, the problems are the most difficult for me to resolve. They are all non-issues with me personally. Not because I’m not personally invested in the outcome one way or the other, but because they are things that wouldn’t bother me if it did involve me. Telling people to give the problem some space and it will basically go away is not a viable response for most people. It’s one that festers a lot of frustration, like dragging yourself out of bed to go see a doctor and then being told to go home and rest. No magical instantaneous solution available apart from time.

Time is not a great solution when one party wants the issue resolved right away and the other is under the impression that the issue is no big deal. Making it worse for everyone involved is there isn’t much room for compromise since they’re both locked into their ideal solution. The approach I have been taking is listening to both sides and patiently nudging them into the middle ground with the intention of getting them to compromise without stating it upfront.

This process has been mentally exhausting, however, especially when adding in multiple problems with multiple parties. Trying to not to lose my cool with people has been more difficult than normal, plus the added challenge of trying to keep them calm without having them take their frustrations out on me. While the former is going okay, the latter has not been working out so well.

Even with their frustrations growing, I am confident that the solution is out there. Remaining calm and patient will allow me to see the right path forward instead of letting my emotions get to me and lead me in the wrong direction, or say something that makes things even worse.

A tough year with more challenges ahead as COVID rears its ugly head once again. Through it all, the fire
Nov 10, 2021
5 min read
Jul
25

Two podcast episodes with Ryan Holiday about the media that are worth listening to.
Jul 25, 2021
2 min read
Apr
07 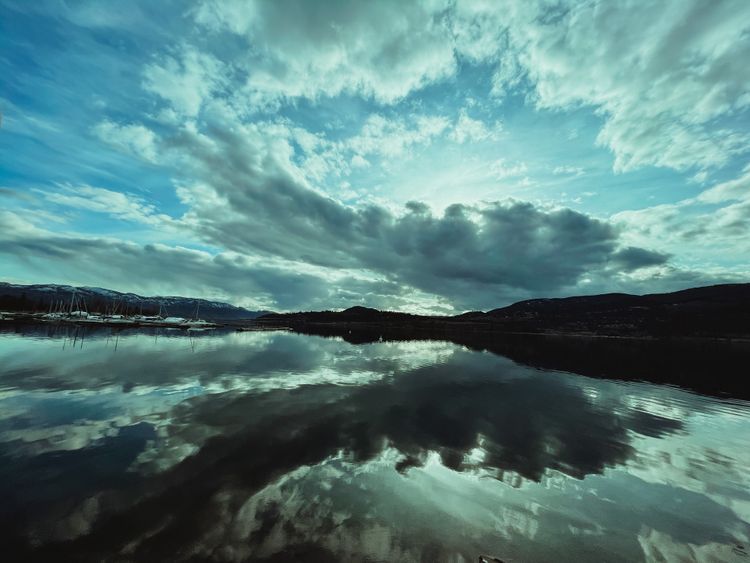 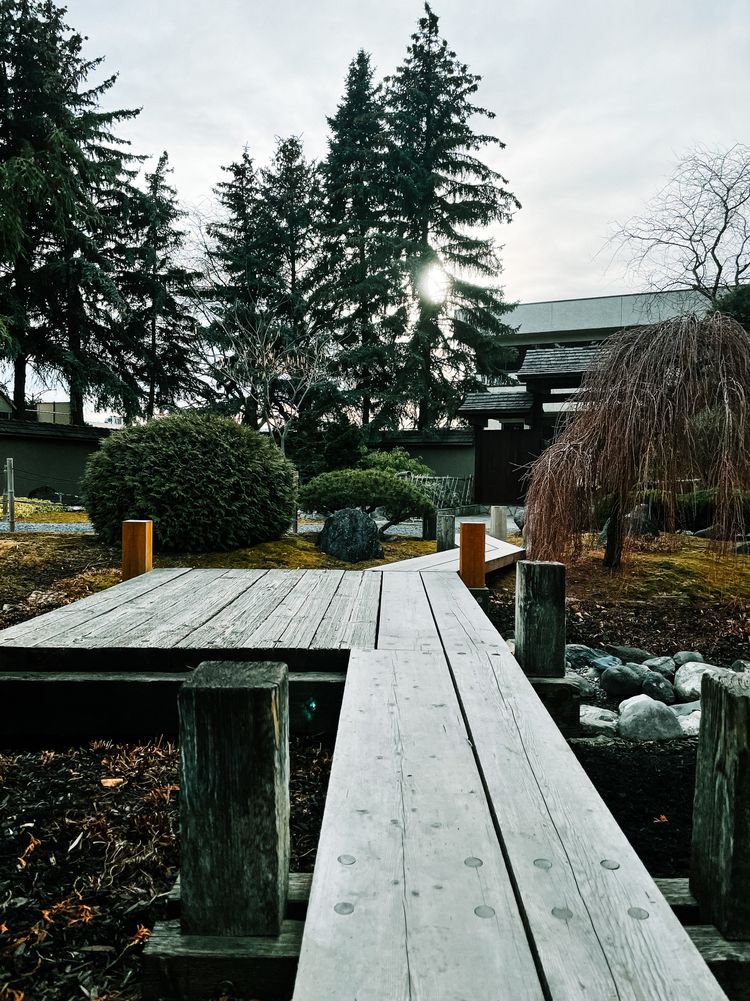 It's been a tough year. I started writing the check-in posts back in March with the intention to do them every few weeks. I thought everything with COVID-19 would blow over, just a bad flu season or people would be restrictive to make sure it didn't spread further. I, like many, was a fool.
Sep 11, 2020
3 min read