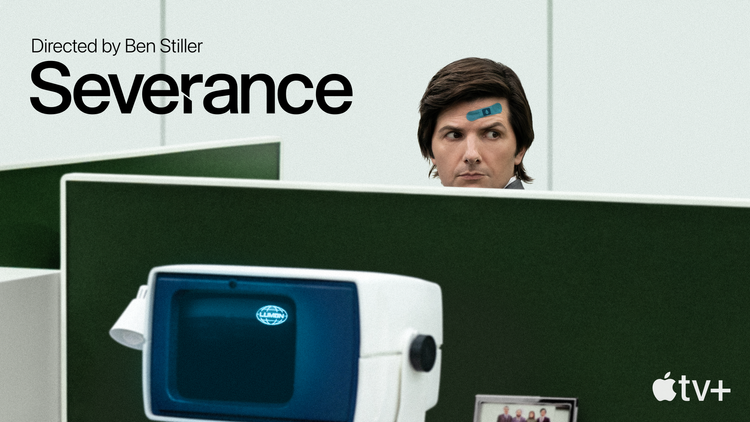 Definitely a binge-worthy show about the work/life balance with a touch of dystopia and a slowly unraveling onion of a mystery show. Absolutely fantastic.
Apr 22, 2022
1 min read
Jan
21

An Invitation to the Future

> The popular image of the visionary is someone with a clear view of the future, but empirically it may be
Mar 11, 2012
2 min read
Apr
09

With a lack of something better to write about, thought I’d just share my thoughts on some new music
Apr 9, 2005
3 min read